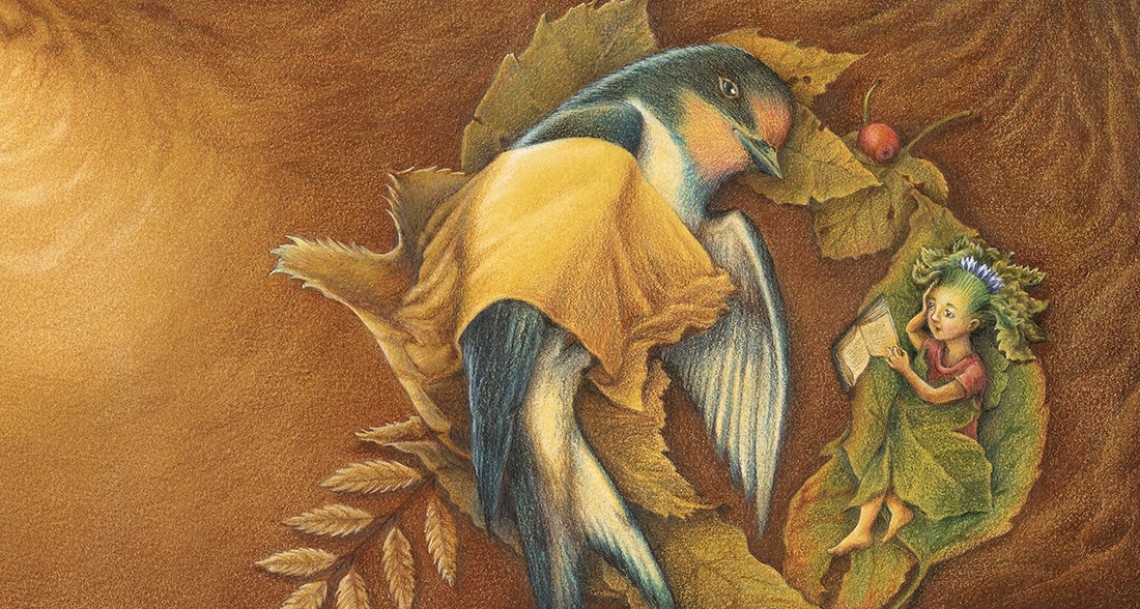 From the fertile immagination of the writer Hans Christian Andersen, father of thousand other classics of the literature for children, was born the story of Pollicina, the little child who, from a seed, will come to life like a wonderful flower.
The meticulous, refined and elegant pastels, sometimes combined with slight touches of light given by the brush of Elena Ceccato, Master di Illustrazione per l'Editoria Ars in Fabula graduate, accompany Pollicina in her adventurous experience made of encounters with rude and ungraceful suitors infatuated by her gentle beauty, unexpected friends and, in the end, with her prince. 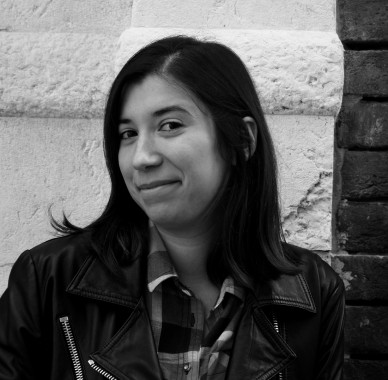 Elena Ceccato, a cremonese illustrator with a degree in Painting at the Accademia di Belle Arti di Brera and, successively in Illustration for publishing at the Accademia di Belle Arti in Bologna, specialized in Illustration for children at the Master Ars in Fabula, during which she made the tables for “Pollicina”, her thesis project, that is also her first illustrated book, published in 2017 by the publishing house Carthusia.