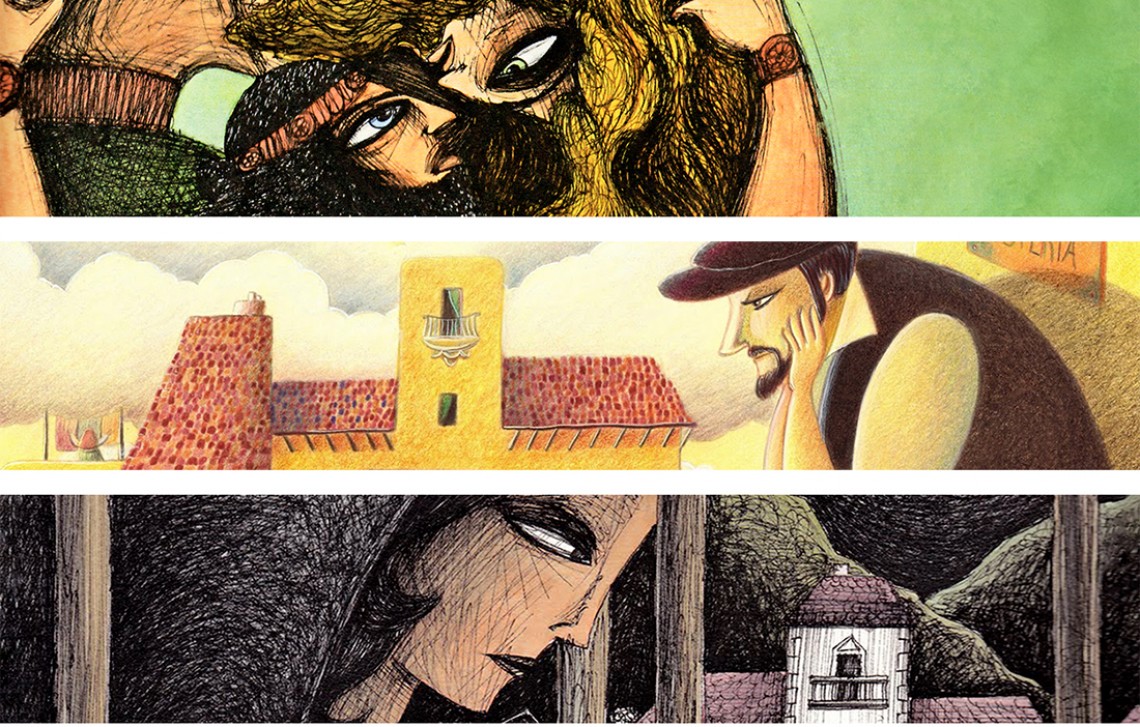 The tables of these books have been designed and made during the course Master Ars in Fabula per l'Illustrazione Editoriale by Marco Lorenzetti. After graduating these projects have all found the way to the publication.
“Gilgamesh” and “I Promessi Sposi”, both classics of universal literature in different ways, were born from the collaboration between the Editorial Group L'Espresso Repubblica, the Scuola Holden of Alessandro Baricco and Ars in Fabula-Scuola di Illustrazione. Published in the collection “Save the Story”, those are reinterpretations of great contemporary authors, dedicated to very young readers. The first, based on the most ancient and known epic poem and adapted by the chinese writer Yiyun Li, is about the legendary King Gilgamesh and his journey searching for the eternal life. The second proposes young readers the masterpiece of Manzoni, through the texts of the great semiologist and writer Umberto Eco. The stylistic coherence of the tables by Marco Lorenzetti with the periods when the two stories are set, support the texts remaining light as the words used by the writers.

“Il topo e la montagna”, published by the publishing house Gallucci, is a fairy tale from the sardinian tradition told by the philosopher and politician Antonio Gramsci in a letter to his wife Giulia, so that she could tell the first born son Delio, the story of the mouse who, to compensate a child for the stolen milk, will be able to save the economy of an entire village devastated by deforestation. The pastels of the tables keep the flavour of a classical fairy tale while they accompany an always fleeing mouse, almost invisible, through his adventure. 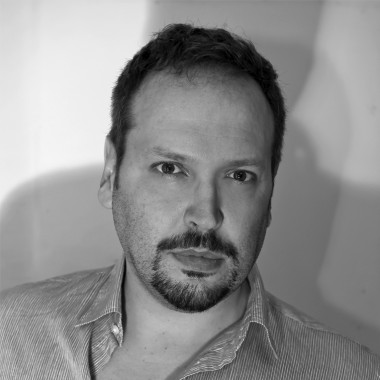 Born in Senigallia in 1970, he lives and works in Ancona, where he attended the Istituto d'Arte. He had a degree in Sociologia dell'Arte in Urbino. Then he did a lot of works in the artistic field all over the world, before finding his own path attending the Master Ars in Fabula per l'Illustrazione Editoriale. After graduating from the Master he published with the Editorial Group L'Espresso Repubblica and Scuola Holden “I Promessi Sposi” in 2010 and “Gilgamesh” in 2011. The next year for the publishing house Gallucci he published “Il topo e la montagna”.
This website uses cookies to improve your viewing pleasure. By using the site will be considered we accepted the Cookie Policy. Learn More