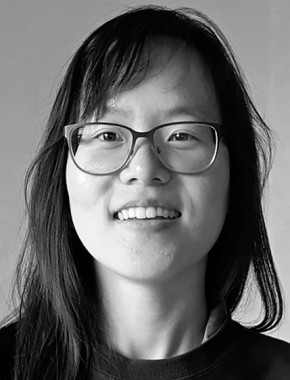 JooHee Yoon lives and works in New York. She studied at the Rhode Island School of Design, where she graduated in 2011. In 2013 she was selected at the Illustrators Exhibition of the Bologna Children's Book Fair and won the Ars in Fabula Grant Award. During the Master course the publishing house Orecchio Acerbo assigned her the project “Re Tigre” (edited in 2014 in co-edition with Else), her first illustrated book, that in 2015 won the award of the New York Times as one of the best ten books of the year. She likes working by combining drawing and manual printing techniques like screen printing and linoleum engraving. Her pictures, today, have already been on the main magazines and newspapers all over the world, such as Le Monde, the New York Times and The New Yorker. Her work has been awarded by American Illustration, Communication Arts, and she has received the Golden Medal by Society of Illustrators NY.