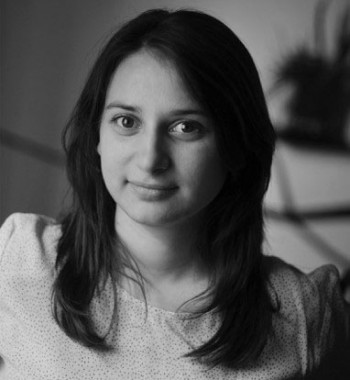 Cecilia Ferri was born in 1992 and graduated in Comics and Editorial Illustration at the Academy of Fine Arts in Bologna. During the Erasmus experience at the Coventry University in the United Kingdom she took part in the Macmilian Prize exhibition in London. In 2015 she was one of the finalists of the Silent Book Contest at the Bologna Children's Book Fair. In 2017 she won the prize for the engraving “Giorgio Morandi”. In 2017 she was also selected at the Illustrators Exhibition of the Bologna Children's Book Fair and won the Ars in Fabula Grant Award, attending the Master in Illustration for publishing in Macerata. During the Master course she worked with the publishing house Kite that assigned her a book project titled “Ora o mai più”, currently under consideration for the publication.